Thanks to the Topps Card Randomizer, introducing the Random Topps Card of the Day for Wednesday, January 13, 2010: 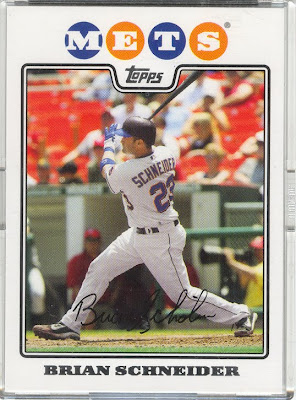 Holy smokes, all this detail is completely mesmerizing.

40 percent? Didn't realize, would have guessed he's better than that.

He's apparently a baseball card collector (or at least of his cards). A few months ago he purchased some of his cards from me so it was pretty cool to be able to send off an order to a MLB'er!