Thanks to the Topps Card Randomizer, introducing the Random Topps Card of the Day for Friday, January 01, 2010: 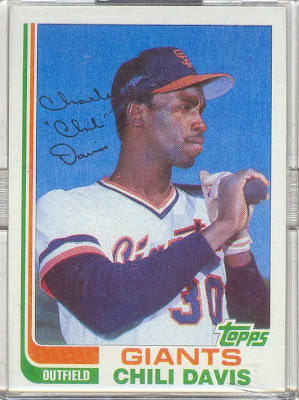 You know what's weird? I never even heard of the traded sets until just the past couple of years. Were they only sold at card & collectibles shops?