Thanks to the Topps Card Randomizer, introducing the Random Topps Card of the Day for Wednesday, January 27, 2010: 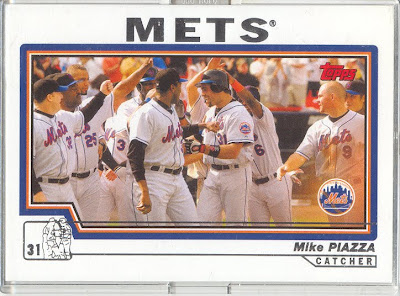 I always thought this set was weird. Not as weird as 2005, but not a great period for Topps.