I haven't been hiding. I've been busy!

Doing what you ask?
With that in mind, it's just about the time for Topps to reveal what the 2015 baseball season will bring.

And sure enough, today, they posted images of what collectors will be running after in 2015.

Ladies and Gentlemen, here is the design for 2015 Topps Baseball: 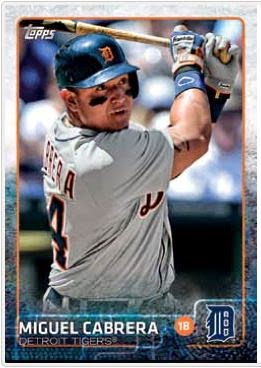 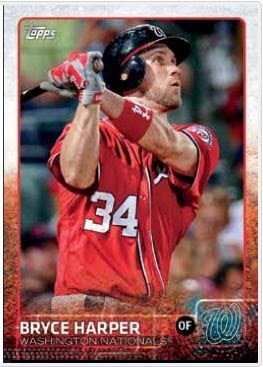 The Number One Source in the Hobby has the full details. But here are the fun highlights:
There are six insert sets coming in series 1:
As always, there will be relics and autographs versions for each of the six basic insert sets.

I'm liking this so far, especially with the detail of the design itself. But what do you think?

JayBee Anama
Posted by James B. Anama at 5:13 PM 3 comments: