Thanks to the Topps Card Randomizer, introducing the Random Topps Card of the Day for Friday, January 8, 2010: 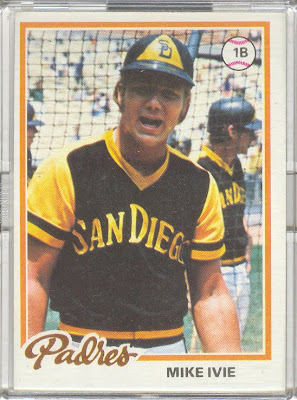 He's probably yelling something like, "Hey! The players are on the field! Stop trying to take upskirts of our wives!"