Thanks to the Topps Card Randomizer, introducing the Random Topps Card of the Day for Tuesday, January 29, 2013: 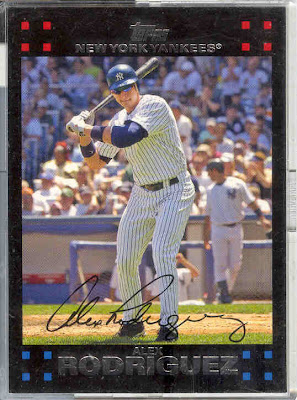 Interesting that card would "randomly" pop up today.