It's a brand new year, and the Topps Card Randomizer is running at full strength since October. The Randomizer now includes 2012 Topps and Update Series cards (991 cards) to the spreadsheet and who knows what else will come up as the year progresses.

Thanks to the Topps Card Randomizer, introducing the Random Topps Card of the Day for Tuesday, January 01, 2013: 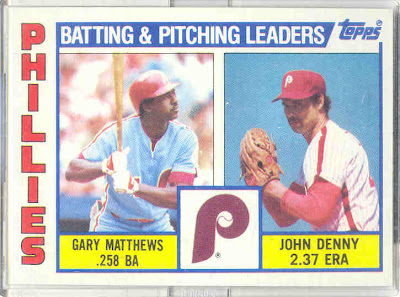