Thanks to the Topps Card Randomizer, introducing the Random Topps Card of the Day for Wednesday, January 23, 2013: 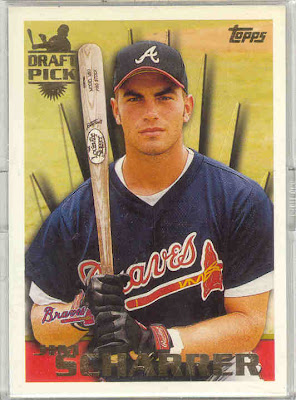 Thanks for the great info into his post-baseball career: it's refreshing to see that baseball isn't the only thing some players have to rely on, and that life can't get put on hold if you don't make the majors!