Thanks to the Topps Card Randomizer, introducing the Random Topps Card of the Day for Tuesday, January 15, 2013: 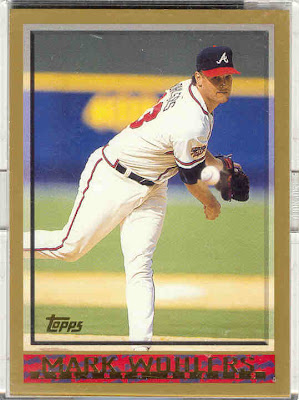 Poor Mark. I loved that Braves pitching staff, and Mark because he was on it. Got a bunch of his cards.

I wish him well.