Thanks to the Topps Card Randomizer, introducing the Random Topps Card of the Day for Friday, January 25, 2013: 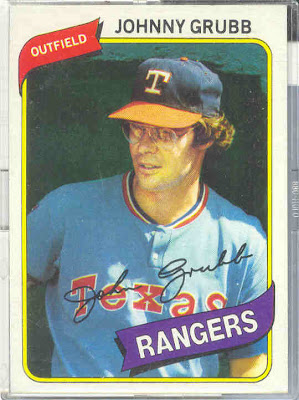 Nice pick, JayBee! I was just going through cards, organizing a few things last night and came across two of his cards from his first years in the majors playing for the Padres.