It's a brand new month, and we've reset the Topps Card Randomizer to come up with seven new cards to present for this week. Introducing the Random Topps Card of the Day for Monday, February 01, 2010: 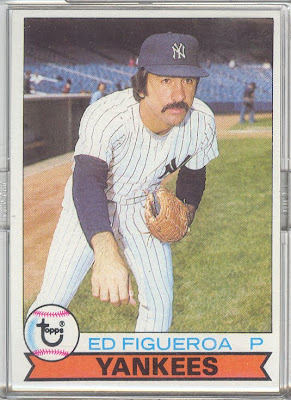