Thanks to the Topps Card Randomizer, introducing the Random Topps Card of the Day for Saturday, February 6, 2010: 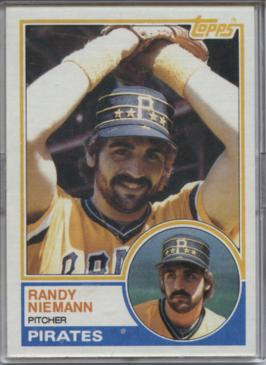 Willie Stargell would award a star for the player of the game or something.