We're giving the Topps Card Randomizer the week off so we can highlight seven cards redeemed from Topps' Million Card Giveaway. Introducing the Random Topps Card of the Day for Saturday, February 27, 2010: 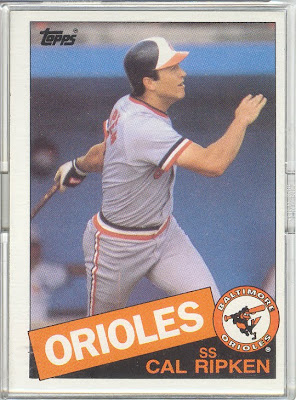 Hmmmmmmmmm..........relief pitcher to win Cy Young/MVP in the same season? What about 1984 Detroit Tigers Willie Hernandez?