Thanks to the Topps Card Randomizer, introducing the Random Topps Card of the Day for Thursday, March 11, 2010: 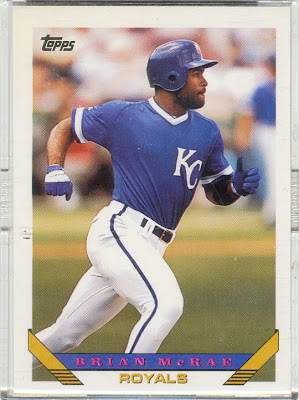 Brian McRae was my favorite baseball player when I was a kid... Just thought I'd let everybody know!