Thanks to the Topps Card Randomizer, introducing the Random Topps Card of the Day for Tuesday, March 30, 2010: 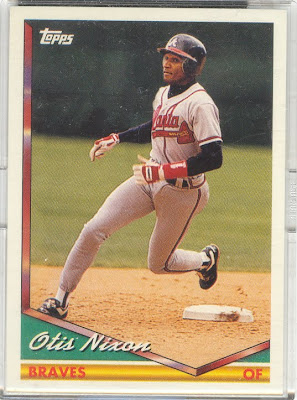 Today was the first day of free postings under 99 cents on ebay (up to 100 a month - up from 5).
Yesterday there were 207,000 Topps cards listed for sale. Today there is 1.5 Million listings for Topps cards.

On a side note, my blog www.canadacardworldblog.com has been nominated for the Upper Deck Blog Awards. If you're interested in some free sports cards, please visit our site, follow the simple rules, and maybe we both can win!