Thanks to the Topps Card Randomizer, introducing the Random Topps Card of the Day for Monday, November 26, 2012: 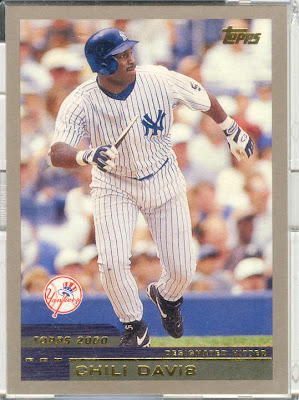 He also was a member of the '91 World Series champion Twins.