(Before I begin with today's Random Card of the Day segment, I would like to wish my parents a Happy 39th Wedding Anniversary today! Must make sure to call/visit them at the store later.)

Thanks to the Topps Card Randomizer, introducing the Random Topps Card of the Day for Wednesday, November 14, 2012: 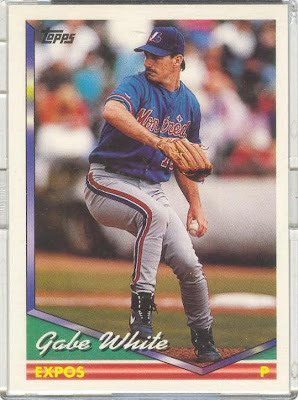