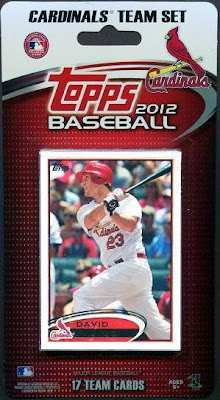 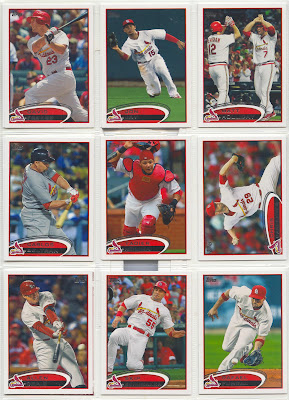 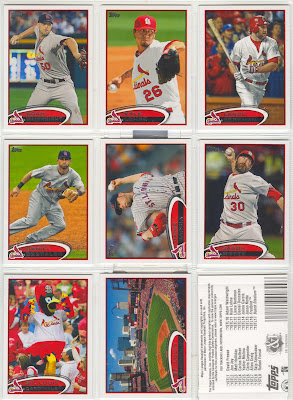 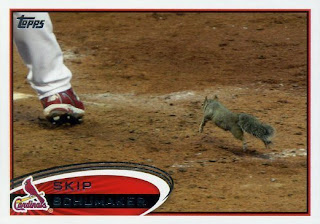 So of the 15 players included in this set, only two had obvious picture variances.  I really love that every team set this year included a card of the teams' home stadium.  While it was nice that Topps included the team mascot on a card (I'm guessing so that kids have a fun card to include in their collection), I'm sure that if a certain superstar player who bolted for Hollywood would have taken the space here had he not left.

Next week's featured set will be the 2010 Minnesota Twins. Hope you'll be here when we compare the cards from the retail set to their counterparts found in Topps and Topps Updates and Highlights.