We reset the Topps Card Randomizer to come up with seven new cards to present for this week. Introducing the Random Topps Card of the Day for Monday, May 31, 2010: 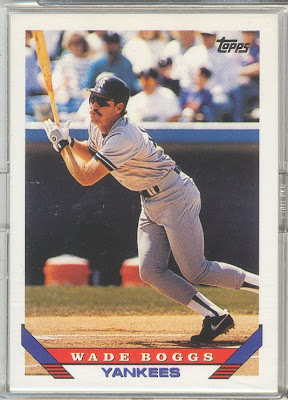 You had me going for a minute, this card does not exist but then wrong year