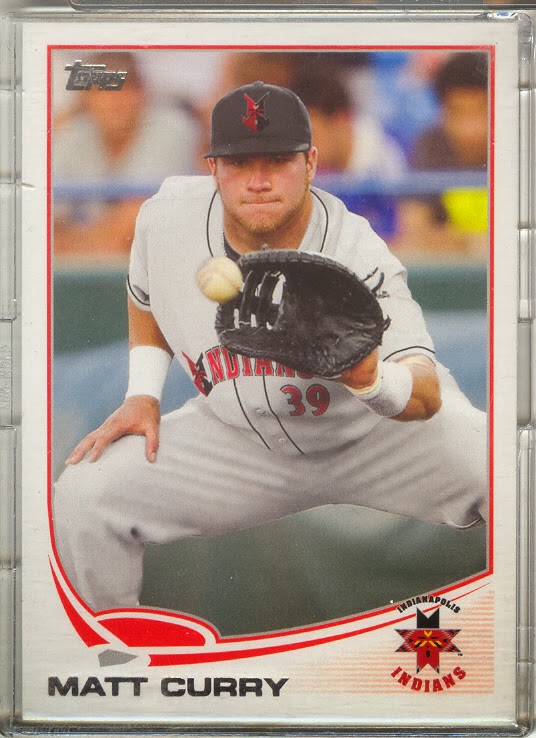 Next week's featured card will be: 2012 Topps Pro Debut #58. Post will arrive at 9:00 AM CST. Hope you enjoyed this week's installment of Minor League Monday.