(To make up for not publishing last week's Random Cards of the Day from last Tuesday to last Sunday, I will post each of last week's posts one day at a time beginning tomorrow, a double-header of randomness.)

Thanks to the Topps Card Randomizer, introducing the Random Topps Card of the Day for Monday, December 16, 2013: 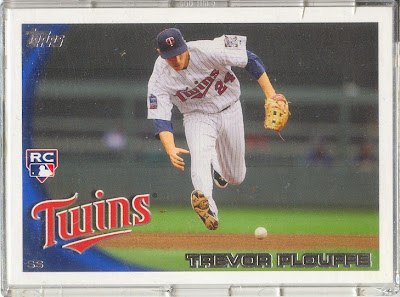 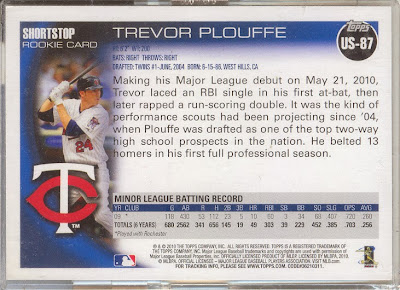