Thanks to the Topps Card Randomizer, introducing the Random Topps Card of the Day for Wednesday, December 25, 2013: 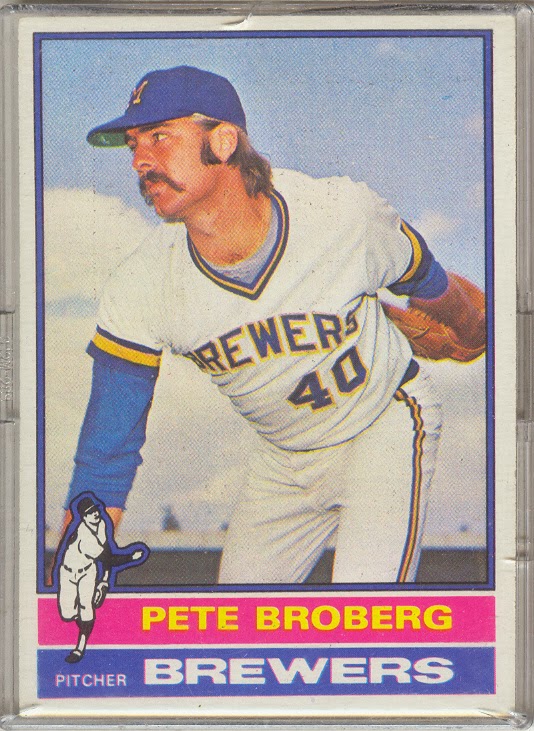 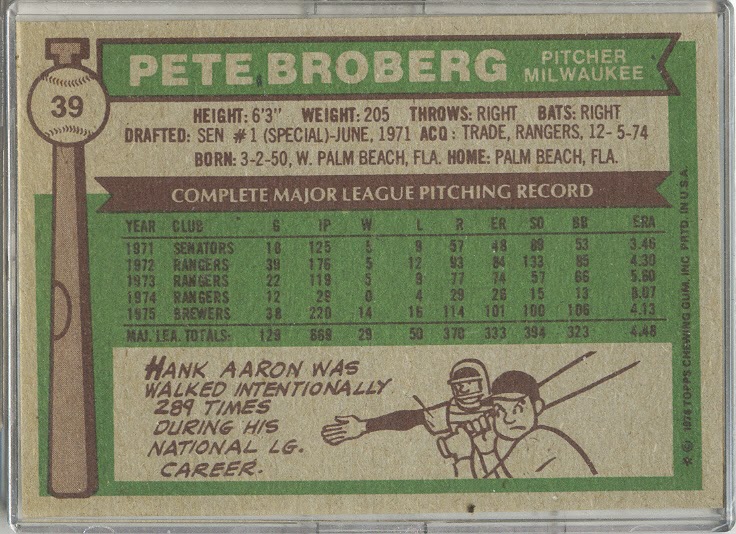