(Before I begin with today's post, I'd like to wish my dear sister, Kylie, a wonderful 25th Happy Birthday!!!)

Thanks to the Topps Card Randomizer, introducing the Random Topps Card of the Day for Saturday, December 14, 2013: 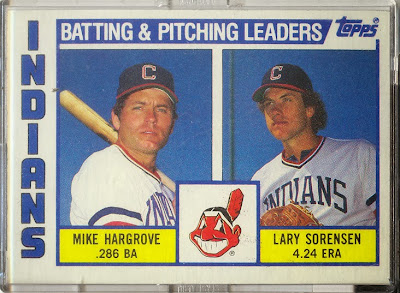 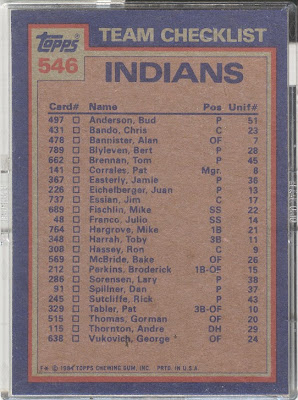