It's Retro Sunday!!! Thanks to the Topps Card Randomizer, introducing the Random Topps Card of the Day for Sunday, December 29, 2013: 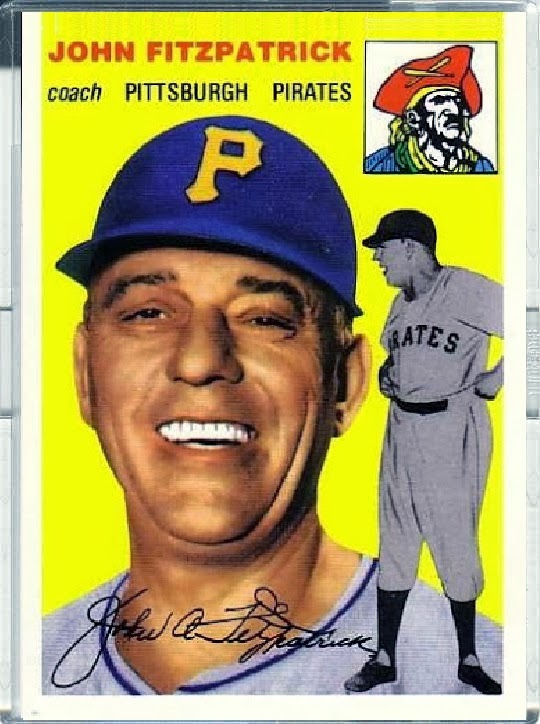 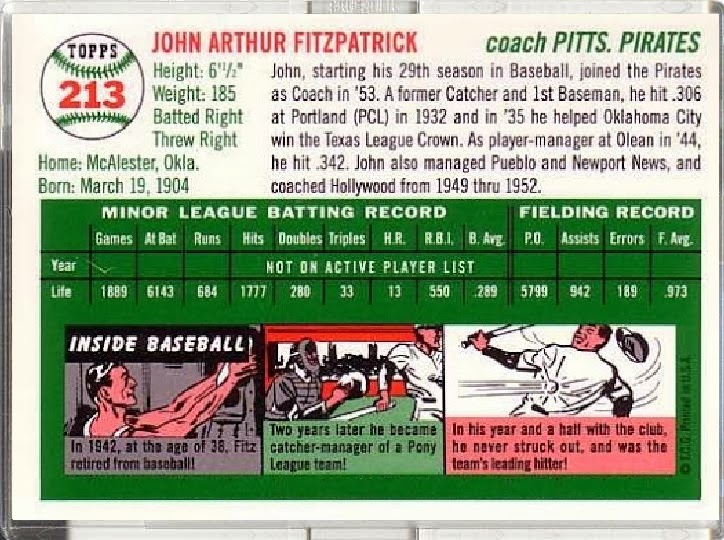 Well, it's back to normal on Monday. Tomorrow's card will be: 2004 Topps Traded and Rookies #T81. Post will arrive at 1:00 PM CST. Come on back then to see what the Topps Card Randomizer gets us to look at then.