Thanks to the Topps Card Randomizer, introducing the Random Topps Card of the Day for Friday, April 23, 2010: 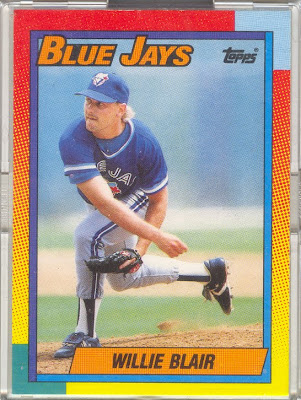 I remember Willie when he was with the DBacks.