"It was disappointing not to see baseball being played at the 2008 Summer Olympics in Beijing..."

Thanks to commenter lwk for confirming that there actually was Olympic baseball played in Beijing and that, for now, that is the final time we will be seeing baseball as an Olympic sport in the summer games.

To be quite frank, I didn't see any baseball games at the Olympics last year. I did catch a lot of Water Polo though. That and women's weightlifting.

So again, I apologize for the error. I am not going to change what I wrote to show that I am a complete ignoramus I can be at times when I write... 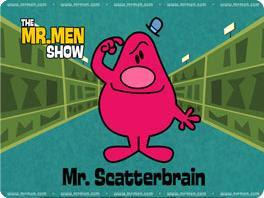 Like Mr. Scatterbrain here, I have to ask, "Where is my head???"

JayBee Anama
Posted by James B. Anama at 6:52 PM

Email ThisBlogThis!Share to TwitterShare to FacebookShare to Pinterest
Labels: my apologies