Thanks to the Topps Card Randomizer, introducing the Random Topps Card of the Day for Thursday, March 18, 2010: 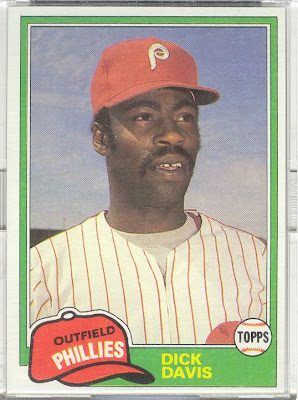 A Phorgotton Phillie if there ever was on. Played 73 games for the Phillies before getting traded to the Blue Jays in June 1982 for Wayne Nordhagen. Perhaps the most forgotten trade of all time.