Check Out My Cards From comc.com

(Please note that this is not a paid testimonial to Check Out My Cards' website...although if you guys do want to send a check my way, send me an e-mail.)

I knew it existed. I knew they had a lot of cards that I needed. Yet, I never had thought of actually buying from Check Out My Cards .com (or comc.com).

So what made me decide to finally take the plunge? I had read somewhere (I don't know if it was on twitter, facebook, a message board, something) that they had just re-designed their site. So I was curious and looked. I'm sure there were massive changes to the website's design (at least the logo was different). But then I started looking at cards. Then, I became curious about some of the cards that I had on my want list and decided to look for them on the site. Lo and behold, there they were...and the prices were kind of reasonable. Oh, what's this, a cart? Why not. So I started placing cards I wanted into this virtual shopping cart.

After thirty minutes, I had 35 cards in my cart and the total price started to climb higher. I decided to stop there and "check out." They take PayPal? Great. And just like that, I became a customer of comc.com.

So what exactly did I buy? 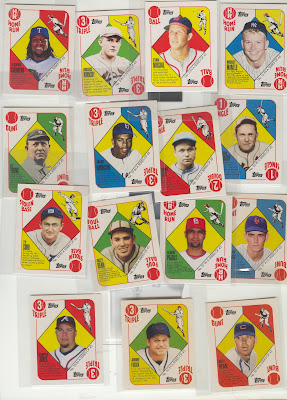 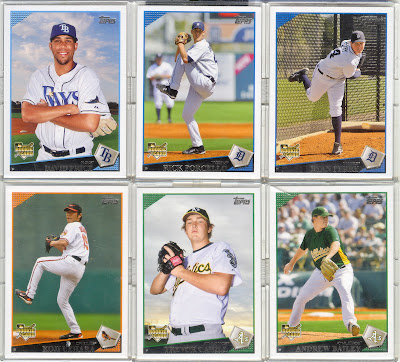 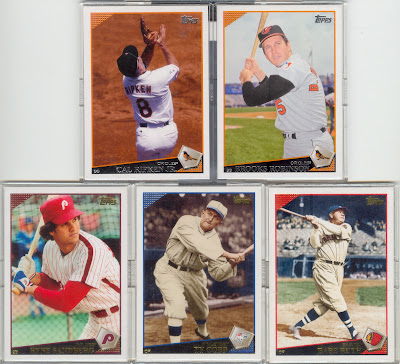 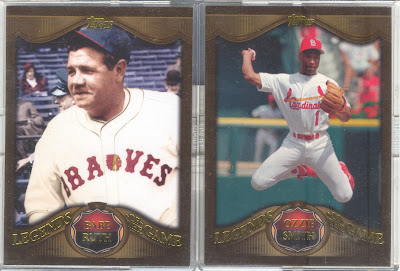 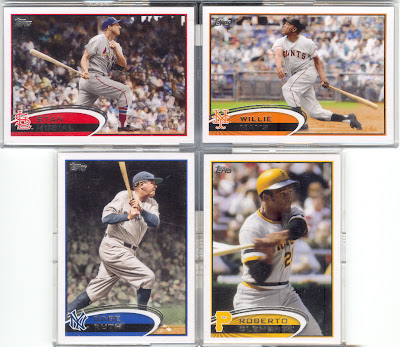 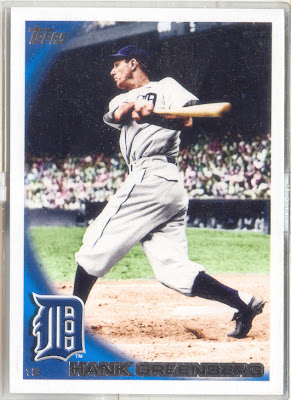 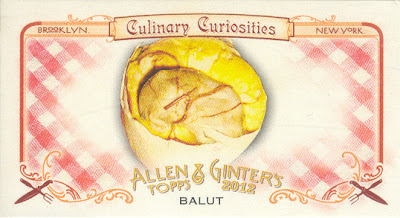 Great haul. It really made a dent in my wantlist. And now that I know I have other options, I think I'll start saving up for some other cards that have been taking up space on the sidebar. We'll see. To the fine people at COMC, thank you very much.

Hi, and I recently made the move from eBay to full time COMC. This weekend I'm going to send my first batch of cards. They are my last option.

I hate using ebay, I want to know I am actually buying a card not just hoping I buy a card! For all who use ebay, hope it sways the vote to goto COMC, you can still have offers!

I agree with your comment. It's either I have it in the bag or I don't.