Thanks to the Topps Card Randomizer, introducing the Random Topps Card of the Day for Monday, January 6, 2014: 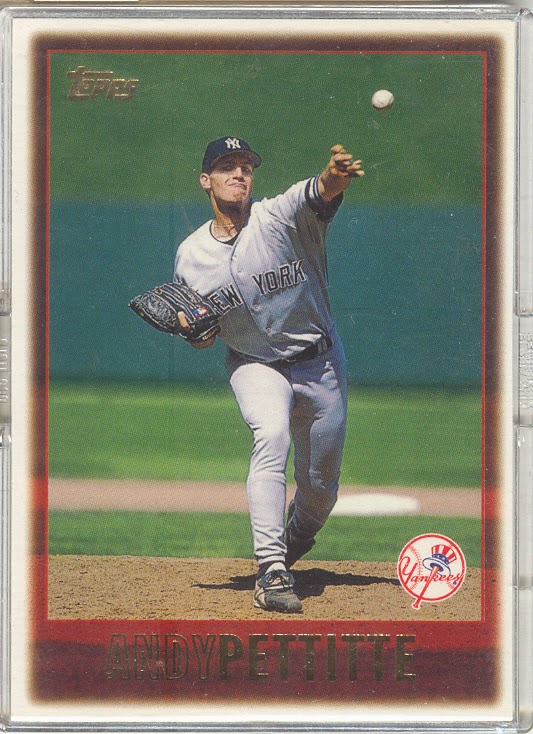 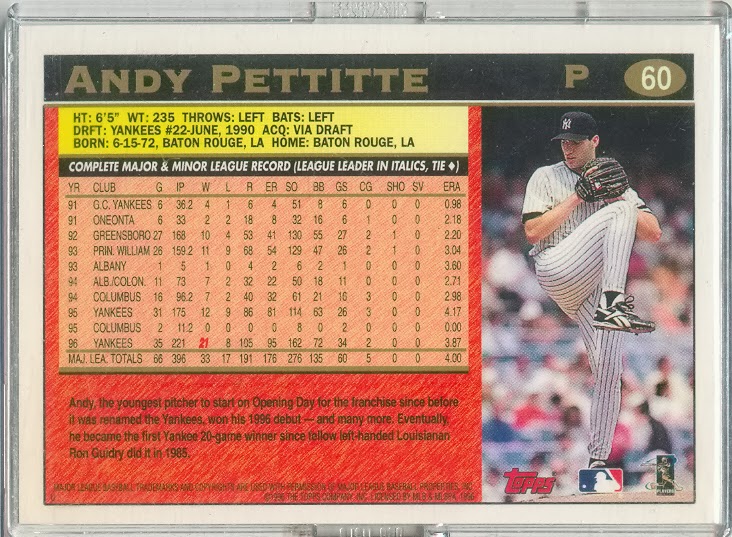 I still have too few cards of Andy Pettitte for my taste..
Hope the random seed will bring more cards of him in future posts.