Thanks to the Topps Card Randomizer, introducing the Random Topps Card of the Day for Saturday, January 11, 2014: 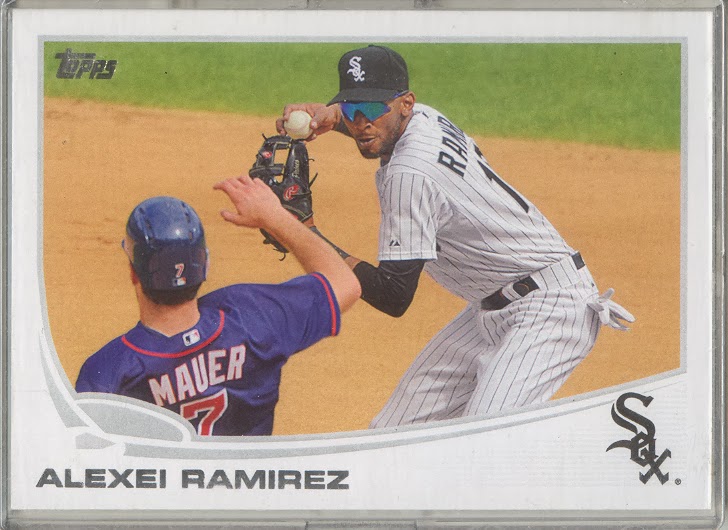 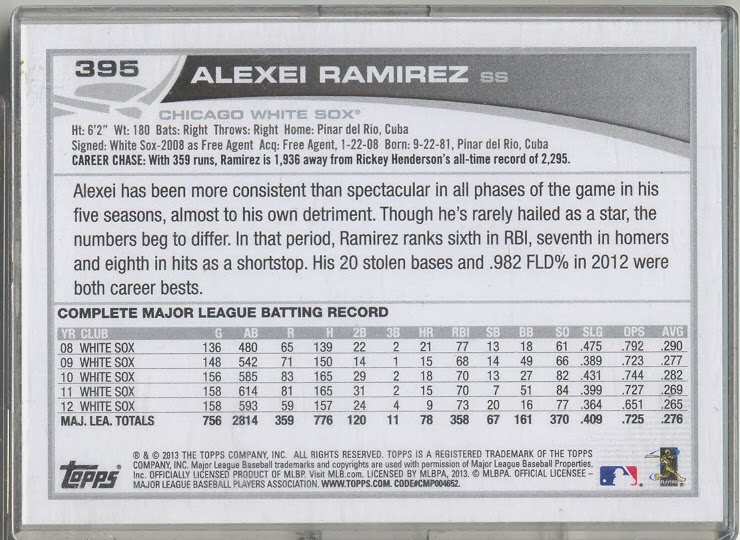 Email ThisBlogThis!Share to TwitterShare to FacebookShare to Pinterest
Labels: 2013, Random Topps Card of the Day, topps