Thanks to the Topps Card Randomizer, introducing the Random Topps Card of the Day for Tuesday, August 17, 2010: 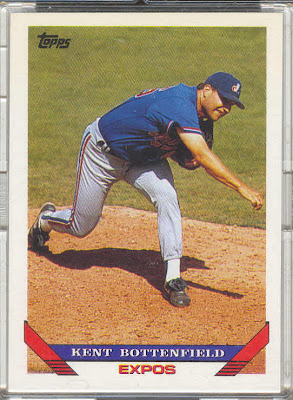 I remember when he had his all-star season. Some thought he might get to 30 wins. Then he just fell off the face of the earth.