It's Retro Sunday!!! Thanks to the Topps Card Randomizer, introducing the Random Topps Card of the Day for Sunday, August 15, 2010: 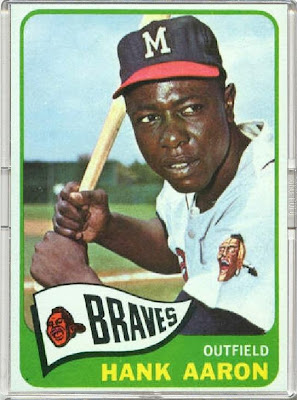 Well, it's back to normal on Monday. Tomorrow's card will be: 1985 Topps #225. Post will arrive at 1:00 PM CST. Come on back then to see what the Topps Card Randomizer gets us to look at then.

Ohhh, truly one of those archetype cards. That card existed 40 million years ago in the ether, if you know what I mean.