Bumgarner and Ross out of the ASG, Hudson and Street Named Replacements.

As soon as I said that pitchers Madison Bumgarner and Tyson Ross would need to be replaced on the NL All-Star Team, NL Manager Mike Matheny named their replacements. And this time, he didn't have to go too far to find them. While both are now back in the west coast, both of Matheny's choices were former pitching prodigies for the Oakland Athletics. 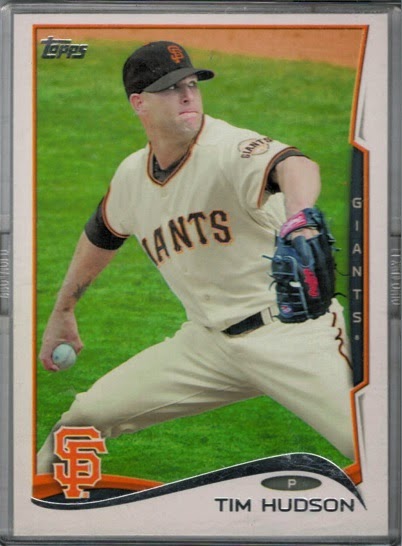 Replacing Bumgarner on the NL squad is teammate Tim Hudson. Hudson, who joined the Giants after a successful career in Atlanta, has done well in his return to the Bay Area (he started his career in Oakland), is 7-6 with a 2.87 ERA, 78 strikeouts and a WHIP of 1.10 in 18 starts. He is now a four-time All-Star, his first since 2010. He joins Hunter Pence and the aforementioned Bumgarner on the NL squad. 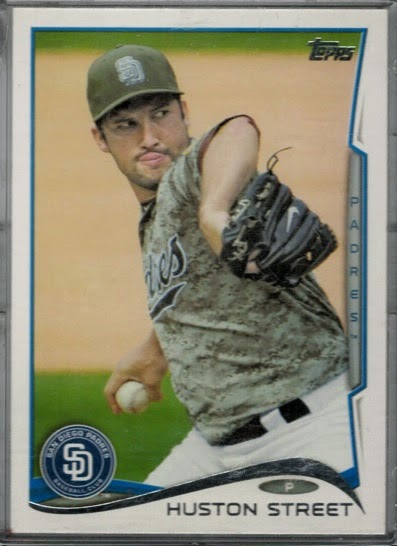 Tyson Ross was the Padres' lone rep when announced to what was then a 33-man roster. It was also noted by MLB Network that he was on pace to start Sunday's game against the Dodgers. With the Padres at the bottom of the offensive benchmarks (.214, 279 runs scored, 65 home runs, and an OPS of .610 in 94 games going into Sunday), the only hope to get a Padre onto the team would be a pitcher. And Matheny had no problem finding one in closer Huston Street.

Street was another player who was on top of many fans' "Snubbed" lists. Apparently having a 1-0 record, an ERA of 1.09, a WHIP of 0.76, and saving 24-25 games was not enough to make it onto the team initially. And even Street had hopes that somehow he would manage to change his travel plans from Austin, TX, to Minneapolis, MN. But now he gets to join Ross at Target Field as one of the durable arms in the NL's bullpen.

Will there be more names added to the rosters? We'll just have to wait and see.

JayBee Anama
Posted by James B. Anama at 6:37 PM