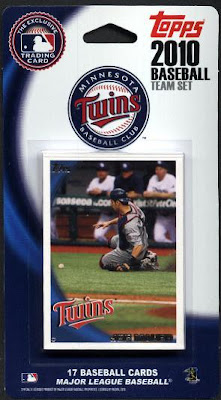 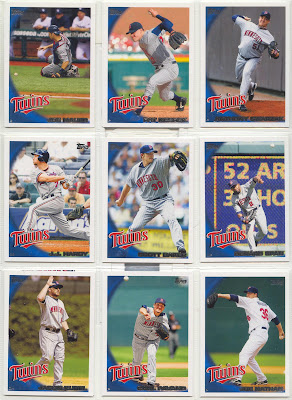 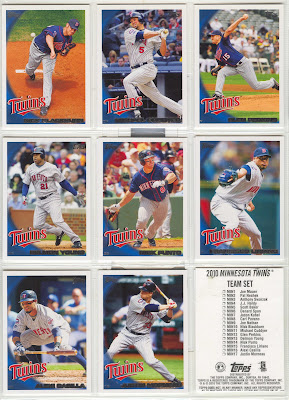 So of the 17 players included in this set, only two had obvious picture variances, while five more used the same picture, but either brought you closer or moved your perspective back a bit.  The variations are subtle, but Topps, if you're going to use the same picture for both the regular set and the team set, at least be consistent and don't mess around with the cropping.

Next week's featured set will be the 2011 Chicago Cubs. Hope you'll be here when we compare the cards from the retail set to their counterparts found in Topps and Topps Update Series.

Email ThisBlogThis!Share to TwitterShare to FacebookShare to Pinterest
Labels: 2010, retail set of the week, topps