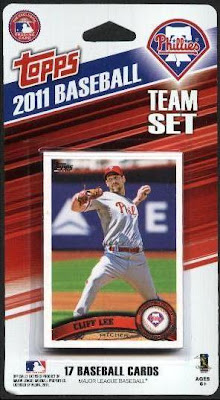 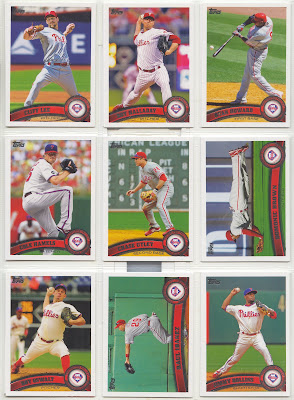 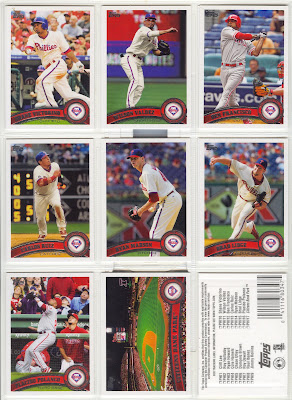 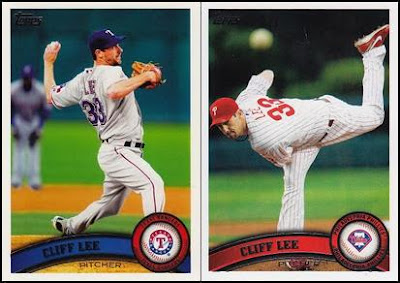 We could play "If This is His Topps Card, What Card is This?" all day long with this set as five of the sixteen players have different cards found exclusively in this team set.

Next week's featured set will be the 2012 Houston Astros.  Hope you'll be here when we compare the cards from the retail set to their counterparts found in Topps and Topps Update Series.