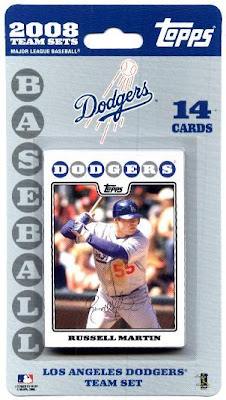 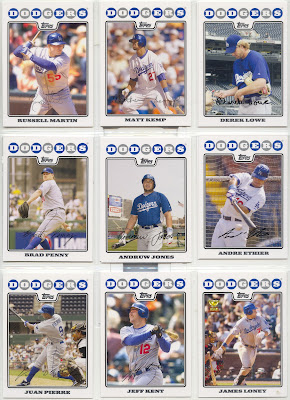 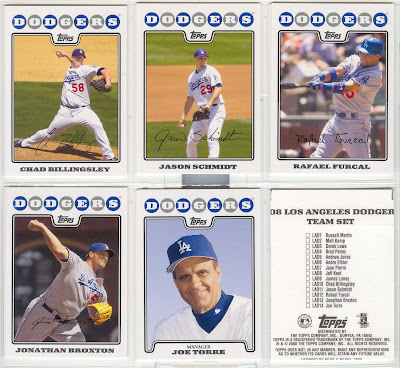 And unbelievably, that's it. The cards of all thirteen players in this set use the same picture as their base card in the 2008 Topps set. That's no fun.

Next week's featured set will be the 2008 San Francisco Giants. Hope you'll be here when we compare the cards from the retail set to their counterparts found in Topps and Topps Update & Highlights.

Email ThisBlogThis!Share to TwitterShare to FacebookShare to Pinterest
Labels: 2008, retail set of the week, topps