It's a brand new year, and I finally got the infamous Topps Card Randomizer up and running again. Now adding 2011 Topps and Update Series cards (990 cards) to the spreadsheet.

It's Retro Sunday!!! Thanks to the Topps Card Randomizer, introducing the Random Topps Card of the Day for Sunday, January 1, 2012: 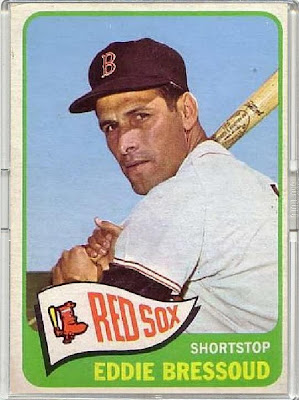 Well, it's back to normal on Monday. Tomorrow's card will be: 2000 Topps #91. Post will arrive at 1:00 PM CST. Come on back then to see what the Topps Card Randomizer gets us to look at then.