(That Dr. Who thing got contagious as it delayed a day-and-a-half worth of posts...) 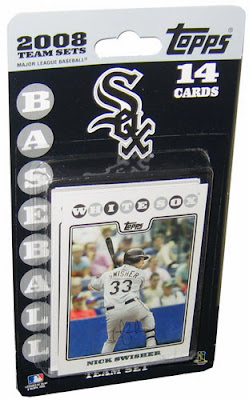 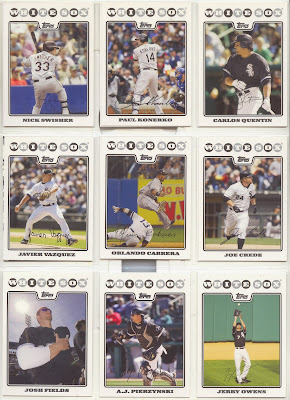 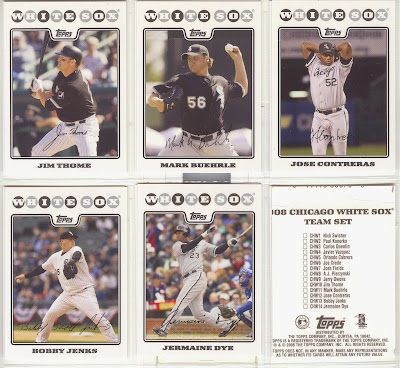 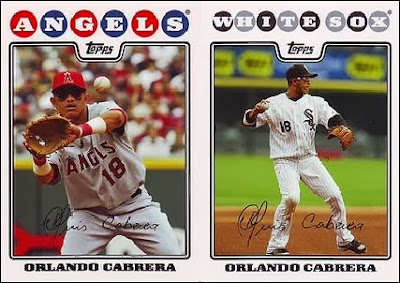 So of the 14 players included in this set, four have picture variations of which only 1 can only be found on the retail sets. The three other pairs of cards feature different croppings of the same picture, which is often the case found in some of these team sets.

Next week's featured set will be the 2008 Seattle Mariners. Hope you'll be here when we compare the cards from the retail set to their counterparts found in Topps and Topps Updates and Highlights sets.