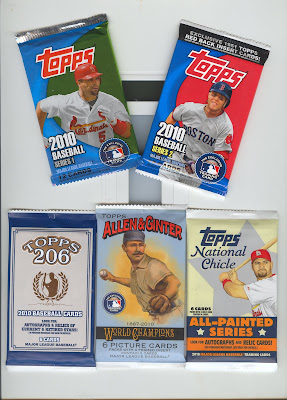 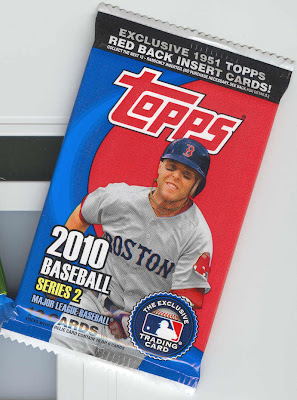 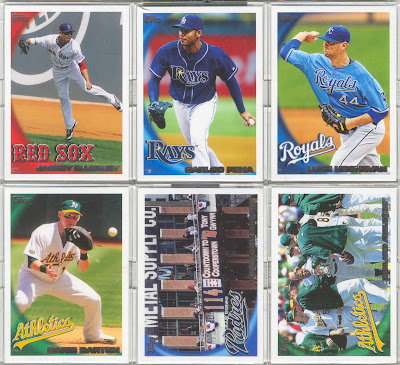 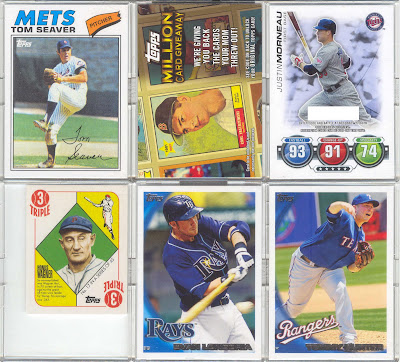 My thoughts...Nice to have the mini card. I first thought that I didn't want to collect the cards, but then I thought it would be nice to get the whole set of both backs. Nice selection of players, so this wasn't a fully horrible pack. The Million Card Giveaway code card is awesome. Let's see who I got: 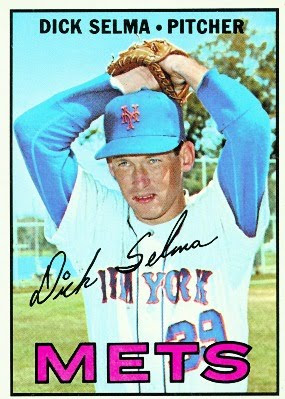