Gray and Scherzer out of the ASG, Santiago and Kershaw Named Replacements.

Here is the wording set in the 2012 Collective Bargaining Agreement between MLB and the MLB Player's Association regarding All-Star pitchers who start on the Sunday before the ASG:

"A pitcher who starts on the Sunday before the All-Star Game may elect not to participate and, if he does, would be limited to one inning and may set a pitch limit."

This year both starting pitchers who pitch on Sunday will participate in the festivities, just not in the game.

As soon as both Sonny Gray of the Athletics and Max Scherzer of the Nationals took the mound against the Indians and Orioles respectively, MLB has announced that they will be replaced on the active All-Star Rosters with the following pitchers. 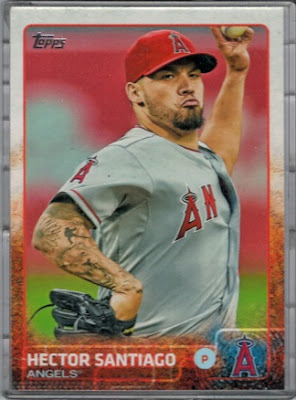 Taking Gray's place on the AL roster is Hector Santiago, a starting pitcher from the Los Angeles Angels of Anaheim. Santiago is quietly having a very good year for the Halos, taking a 6-4 record, 2.33 ERA, 98 K's, and a 1.10 WHIP in 108.1 innings of work with him to Cincinnati. Of the five Angels in the starting rotation, Santiago has allowed the least runs and hits and is tied for the lead in strikeouts. 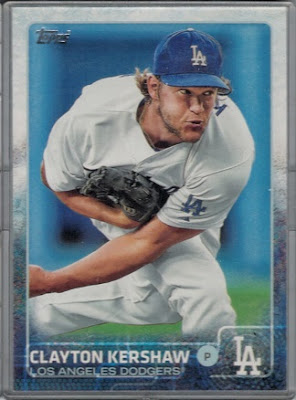 Meanwhile, Scherzer's replacement is last year's reigning MVP and Cy Young winner, Clayton Kershaw of the Los Angeles Dodgers. Although Kershaw's record is an 6-6), not too many people would call a 2.85 ERA, 160 strikeouts, a WHIP of 1.02 in 123 innings pitched a down year for one of the NL's best pitchers.