Bautista and Gordon out of the ASG, Dozier and Tulowitzki Named Replacements. 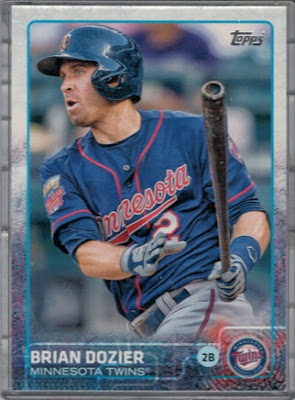 Another round of player replacements were named yesterday as both Jose Bautista of the Blue Jays and Dee Gordon of the Marlins are pulling out of the game due to injuries.

With a sore shoulder bothering Blue Jays' slugger Jose Bautista, he will not be participating in the game as well. He will be replaced on the active roster by Twins second baseman Brian Dozier.

Dozier, the runner-up in the AL Final Man voting, was considered one of the biggest snubs amongst those who did not make the initial roster. But the Twins' second baseman made a huge case for himself this past week with two walk-off home runs this past week. He's hitting .259 with 19 home runs, 49 rbi's, and an OPS of .849 (leads the team in each of the last three categories). He joins Twins closer Glen Perkins on the AL team. 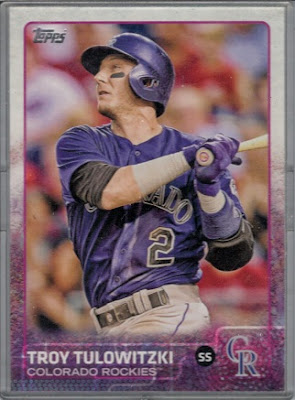 Gordon, who was voted onto the NL roster as the starting second baseman, dislocated his left thumb sliding headfirst into first base during the team's win over the Reds on Saturday. X-rays came back negative, with no ligament damage found. So while Gordon will be out of action for a while, The effect of the Gordon's lost won't be known for a few days, but it does affect the NL's roster. Rockies' second baseman DJ LeMahieu will now take Gordon's spot in the starting lineup, as he won the player vote. Taking Gordon's spot on the roster is another Rockies infielder, shortstop Troy Tulowitzki.

Tulowitzki, who finished fourth in the Final Man voting and is currently on a 37-game on-base streak, is hitting .314 (team leader) with 9 home runs, 47 rbi's, and an .825 OPS. This will be his fifth All-Star game appearance and his third in a row. He joins fellow Rockies infielders LeMahieu and third baseman Nolan Arenado on the NL roster.

Max Scherzer and Sonny Gray are slated to start their team's games today. Stay tuned as we learn who's taking their spots as the All-Star Game approaches.

It's good to see Dozier make it into the All-Star game. He's been a rock for two of my fantasy baseball teams this year.