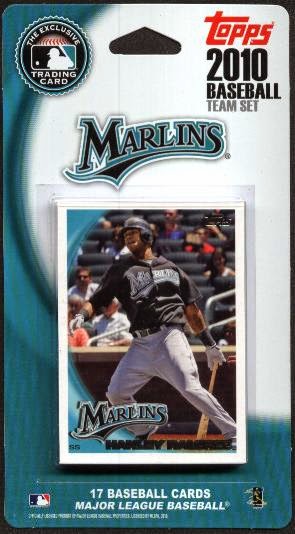 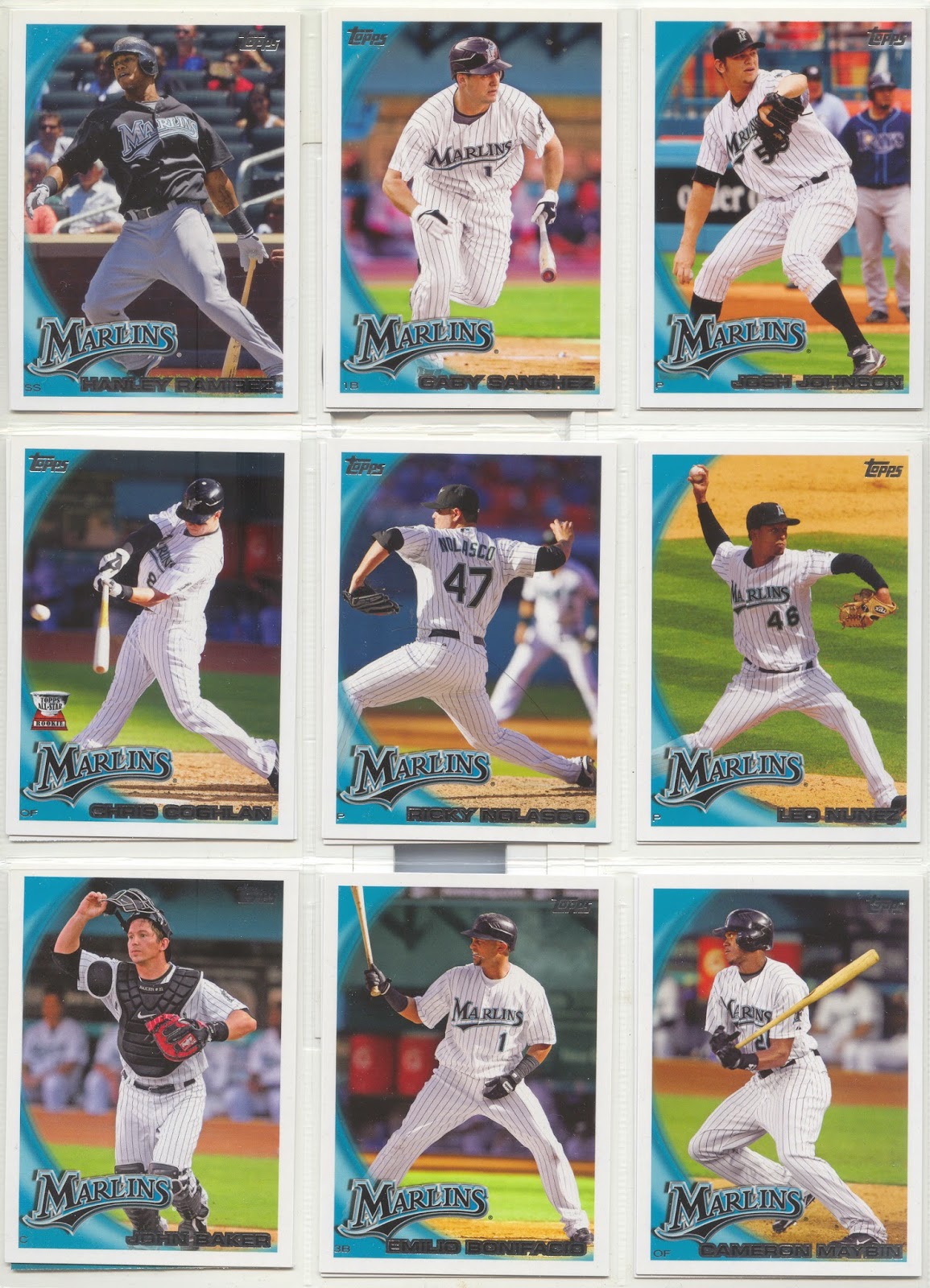 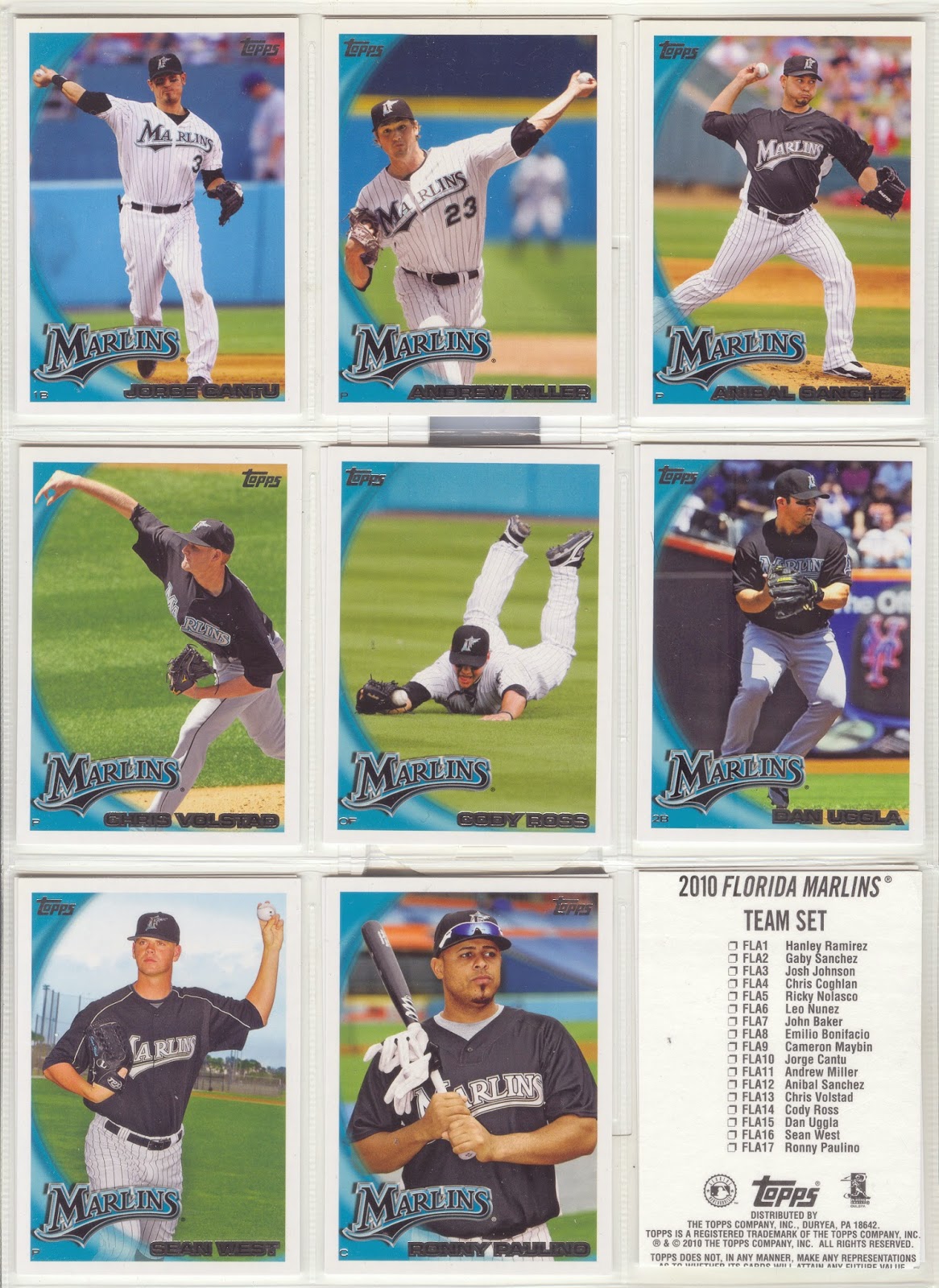 Of the 17 players included in this set, 7 players have different pictures on the retail set compared to the base set, four more shows a different cropping of the same picture, and none are a retail exclusive. Fans of the Reds should have loved all of the variations that can only be found in the retail set.

Next week's featured set will be the 2011 St. Louis Cardinals. Hope you'll be here when we compare the cards from the retail set to their counterparts found in Topps and Topps Update Series sets.