So while I know that it's been almost a month since my last post on this humble, little blog, I thought I'd come back and honor the memories of the people for whom this country still mourns, and think how the events on that fateful day changed the course of American history, fourteen years since. By the time this posts goes live, it would have been fourteen years ago that the final plane crashed in a field somewhere in Pennsylvania. 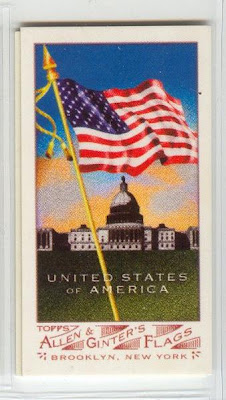 Two thousand nine hundred seventy-four. It is the number of reasons why we never forget what happened eleven years ago today.

On this day, the fourteenth anniversary of the September 11 attacks, my family and I send our prayers to those who lost loved ones that Tuesday morning. We pray, and will continue to pray for:

JayBee Anama
Posted by James B. Anama at 9:28 AM