Martinez and Zimmermann out of the ASG, Kinsler and Alvarez Named Replacements. 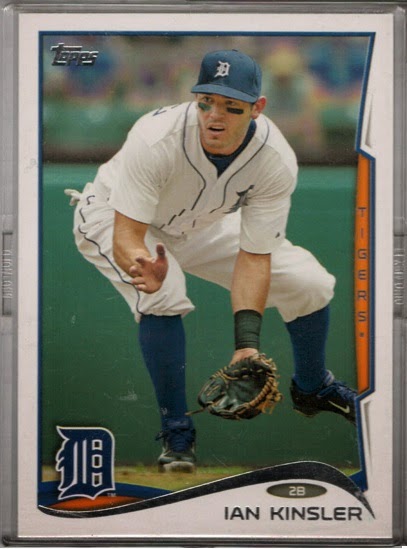 Since the announcement of the All-Star Teams, Tigers' designated hitter Victor Martinez has not appeared in one game for the Detroit due to a strained lower right side. And while he was not placed on the DL, it was decided that he would not take part in the All-Star Game. He'll still go to Minnesota though to take in the festivities, but he will be bringing an extra teammate as Ian Kinsler, the Tigers' second baseman, was named as his replacement on the 34-man roster.

Kinsler, who was considered one of the biggest snubs amongst those who did not make the initial roster, is hitting .307 with 11 home runs, 51 rbi's, and has percentages of .340/.475/.815. Along with Martinez, Kinsler, now a four-time All-Star, joins fellow Tigers' first baseman Miguel Cabrera, and pitcher Max Scherzer among the AL contingent. 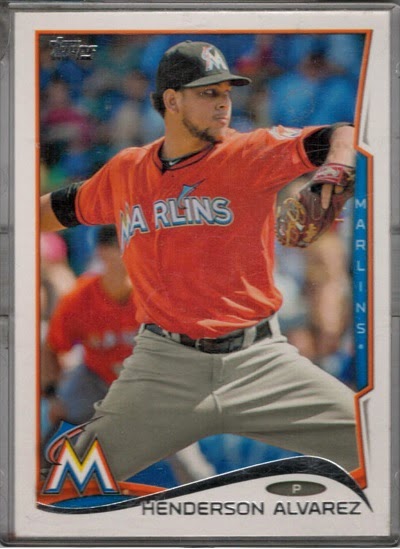 Last year, Zimmermann (not to be confused with the Nat's long-time Ryan Zimmerman - one "n") was on the shelf with tightness in his neck. This time around, it's biceps cramps that will keep the Nat's star pitcher out of the game. Taking his spot on the NL roster will be Marlins starting pitcher Henderson Alvarez.

The man with two last names has taken the helm as the staff ace once Jose Fernandez, 2013's NL Rookie of the Year, was shut down due to Tommy John surgery. Alvarez is 6-4 with a 2.63 ERA and leads the NL with 3 shutouts. Until a 7-1 loss to the Mets on Friday, the Marlins had won Alvarez' 10 most recent starts. Now a first-time All-Star, he joins fellow Marlin Giancarlo Stanton on the NL roster.

More news to come. Something about the AL's saves leader finally joining his league's All-Star Team.

JayBee Anama
Posted by James B. Anama at 9:37 AM