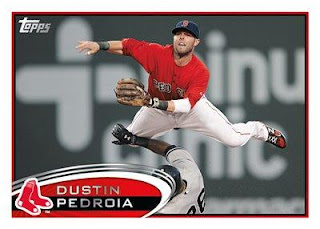 Love the action shots. Really puts you in the middle of the action. Let's see that other company try and do this with their MLBPA license. 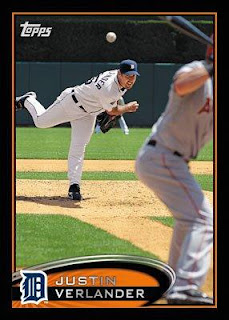 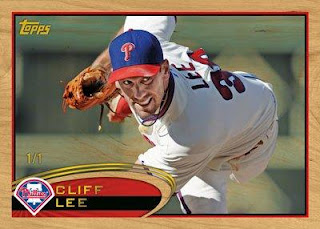 Still think that they should have gone with the wood borders...jeez, doesn't that Cliff Lee card look good??? 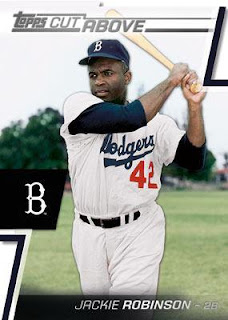 Looks like a new insert. No idea if it's a die-cut or not. 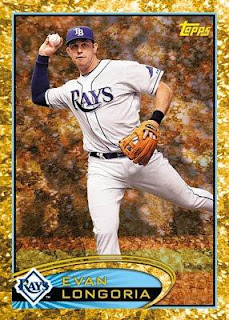 The diamond parallels look to be making a comeback in series 2. Does this mean we'll see series 1 parallel cards in series 2??? 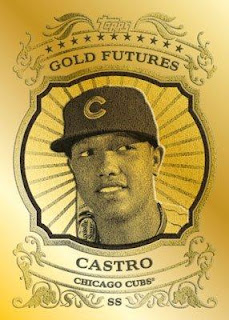 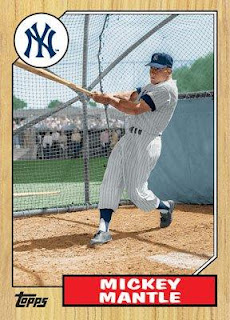 A sell sheet won't be out until next week (if the answer to @brentandbecca's question to @toppscards is correct), so get ready for more information as it develops.

The Cliff Lee does look good. I like it much more than the retro 1987 Mickey Mantle card.

Yet, the Lee card is 1/1, and if you look close, you can see the wood grain throughout the background of the card. Me thinks the whole card is wood! Sweet!

I think I liked it better when the previews came out just before the actual cards did.

I'm starting to have 2nd thoughts of not collecting the 2012 set. The overall design is starting to appeal to me.

I've said it before and will reiterate it here! I agree - they should have gone wood border for the base set.

That wood border is definitely going to be my parallel quest this year.