Christmas...It Was a Good Day

Last year, my son went to the Dollar Tree. You might remember this story. If you don't plan on clicking the link, let me give you the Cliff Notes version:

He and his classmates went to the local dollar store to buy Christmas gifts for their families. You may have heard that people were finding packs at the store for a penny at the Dollar Tree. These aren't the regular packs you'd see at your big box store or Hobby shop. These were 5-card packs, almost all base cards, with the occasional short print.

Anyway, my son bought a pack of 2013 Topps Series 1. That was it. For a penny. Which was fine, and the cards were all base...but he was supposed to spend a dollar. He could have bought a hundred of these things (if they had enough). But beggars can't be choosers, and it's what I asked for (one pack of Topps cards), so he got what was on the list.

This year, he and his class once again made the trip. 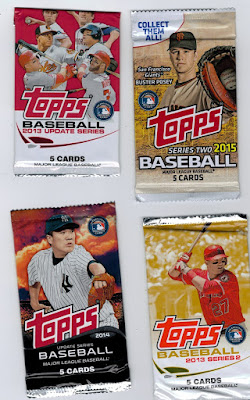 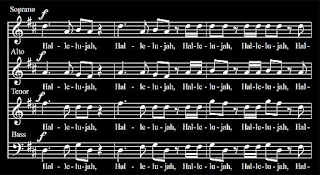 So what did I get in my Christmas Day packs: 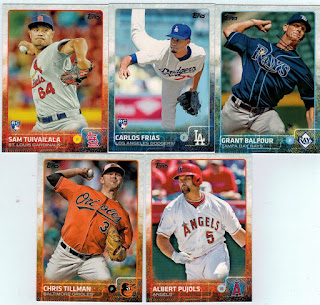 Two rookie cards, two All-Stars, one of which is future HOF Pujols? This was a great pick.

Now, the other three I haven't opened yet. I'm curious about them too. 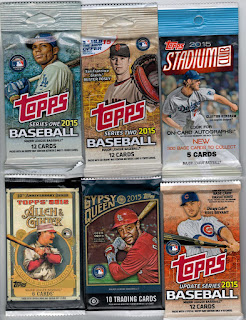 These are the types of packs I sorely miss seeing at such places in Canada (specifically the Toronto, Ontario area). I believe only once I have seen anything f similar - 6 card score 2011-12 hockey packs at a Dollarama.

That's awesome! I've never heard of baseball cards at the dollar store. Are they there only during certain times of the year?