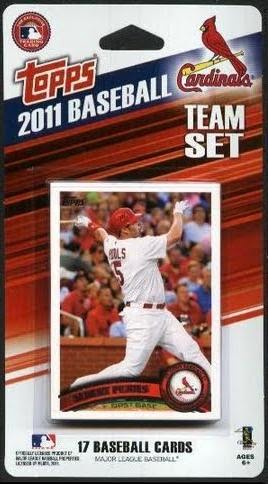 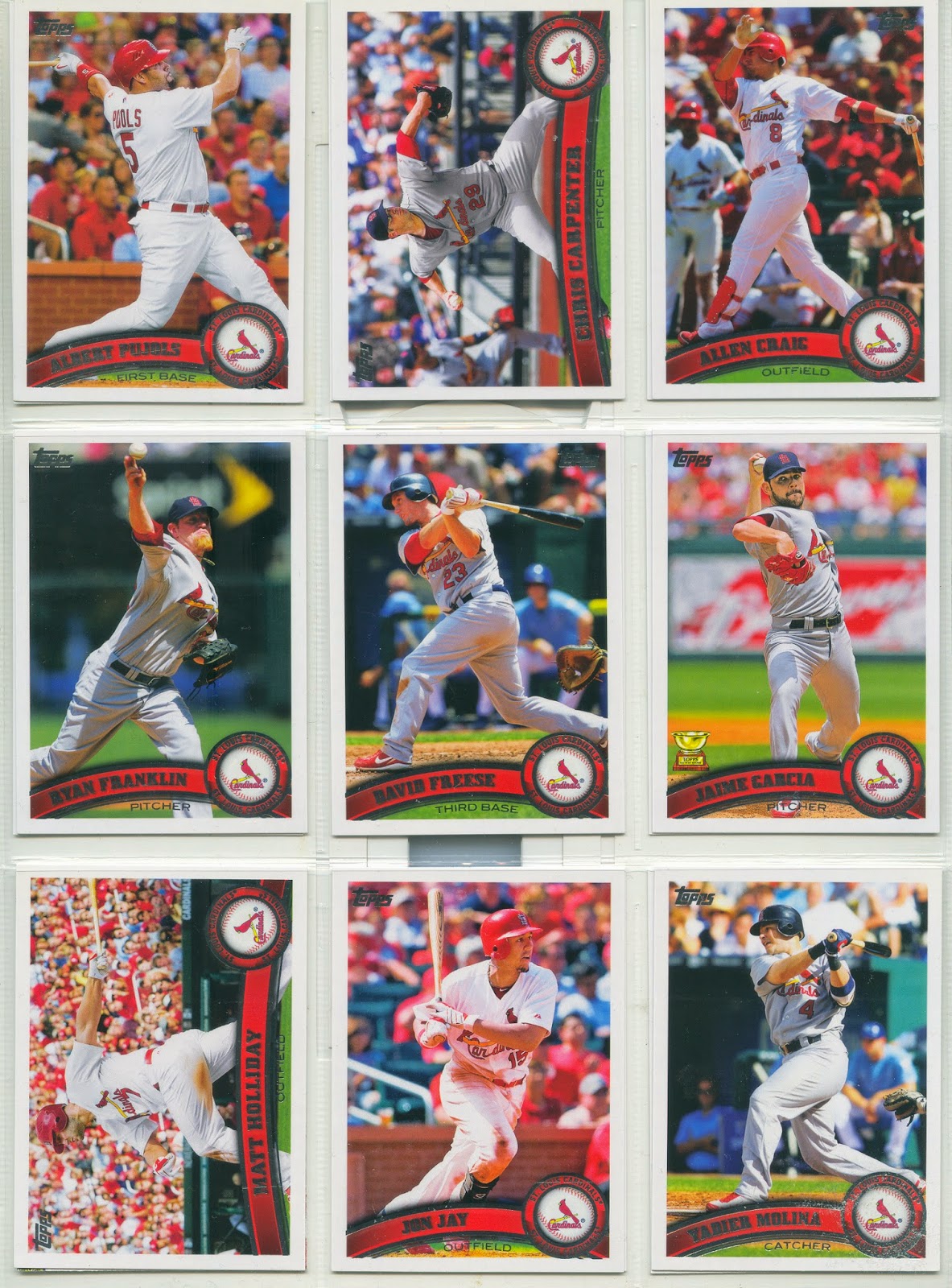 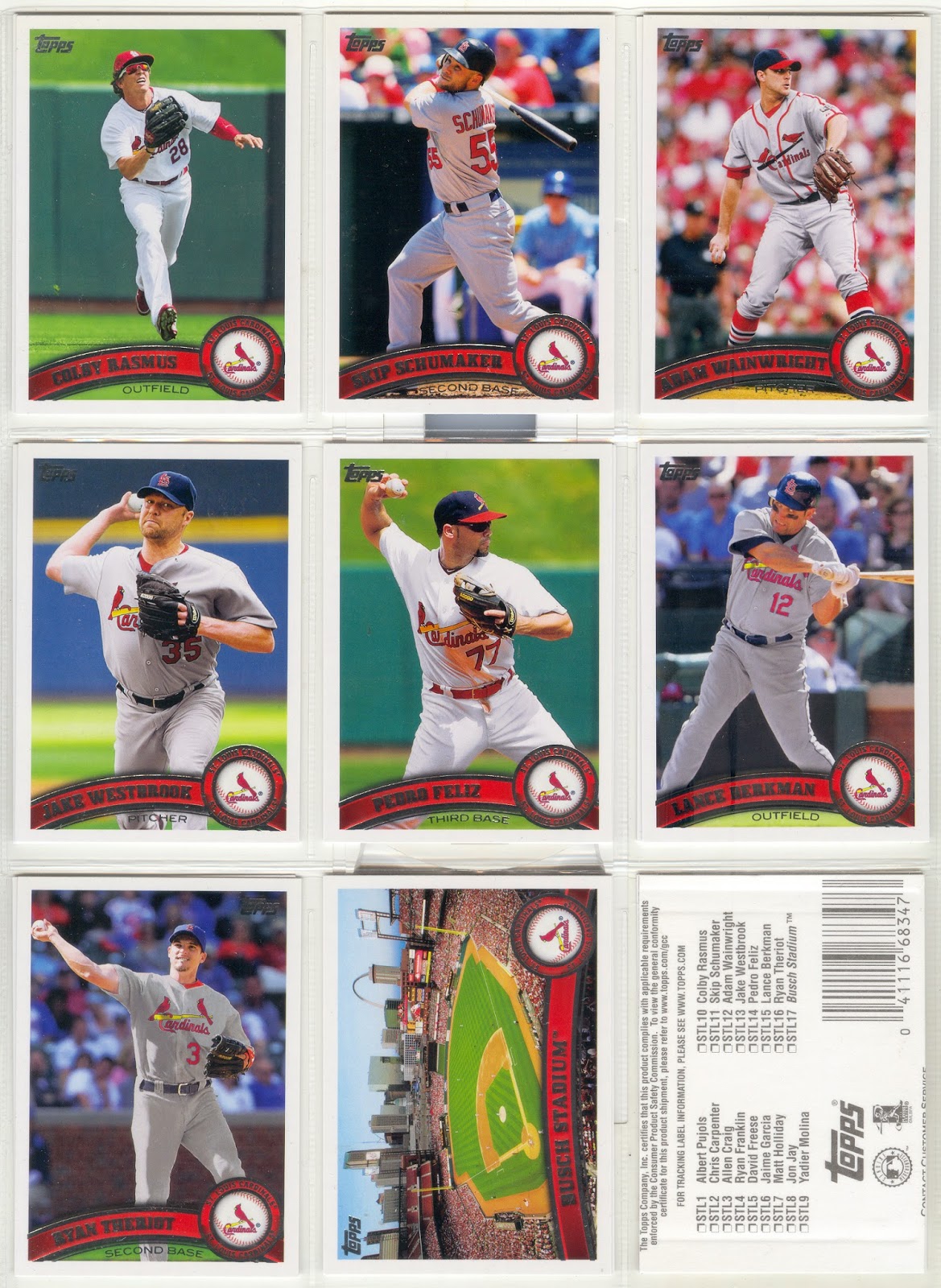 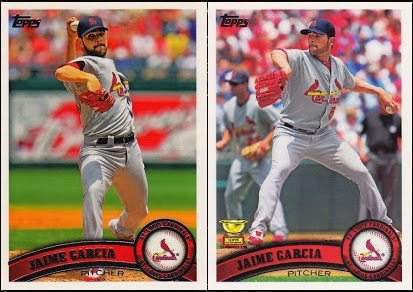 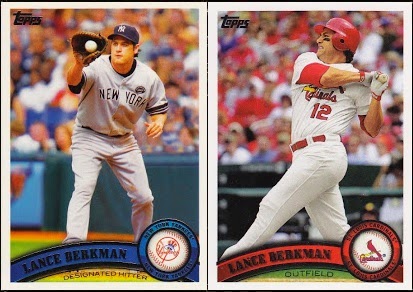 Of the 17 players included in this set, 6 players have different pictures on the retail set compared to the base set, and then there is the Garcia situation (I don't know if you can call it a different picture issue or not).

Next week's featured set will be the 2006 Toronto Blue Jays. Hope you'll be here when we compare the cards from the retail set to their counterparts found in Topps and Topps Updates and Highlights sets.