Thanks to the Topps Card Randomizer, introducing the Random Topps Card of the Day for Tuesday, June 17, 2014: 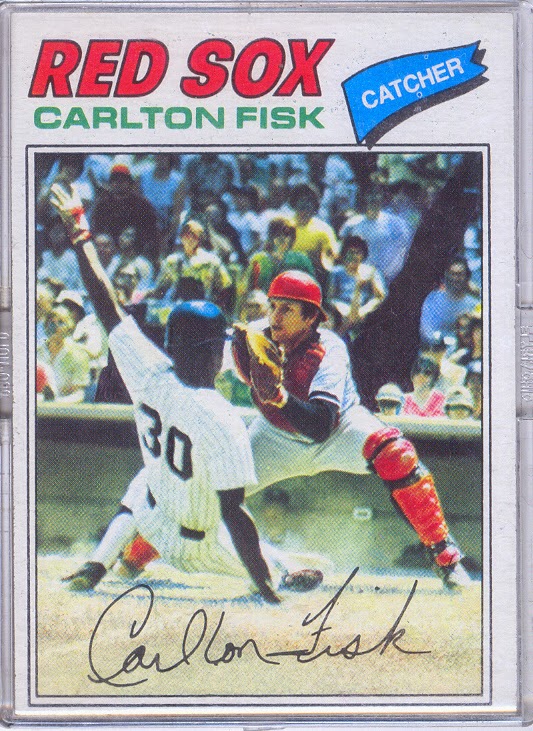 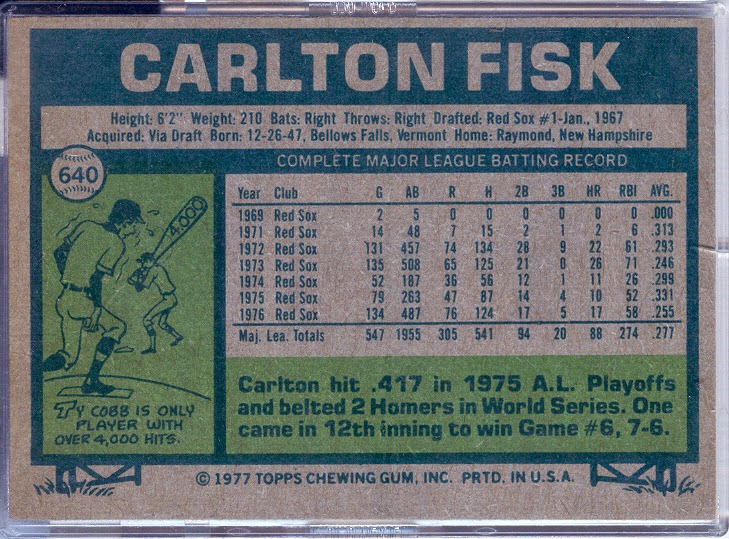 Such a great card! Plays at the plate are one of the pillars of baseball.