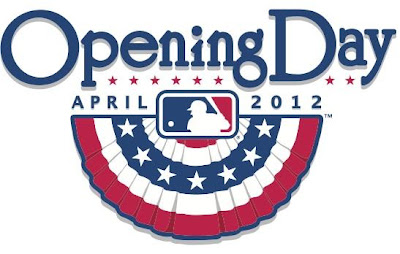 Tonight, MLB officially opens the North American portion of the season as the defending World Series Champion St. Louis Cardinals takes on the Miami Marlins (they're playing right now).  And as the new look Marlins take the field at their new stadium to take on the now Pujols-less Redbirds, let us pause and remember... 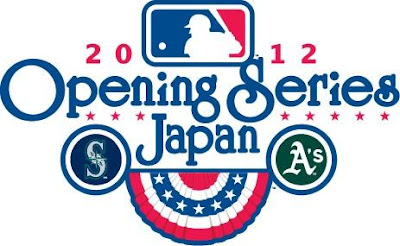 that the season started last week in Japan!!!  For those who didn't keep track, the Athletics and Mariners split their two game series at the Land of the Rising Sun.

Let the games begin. May your team have a successful 2012 season.

JayBee Anama
Posted by James B. Anama at 6:38 PM