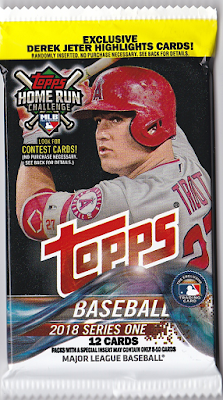 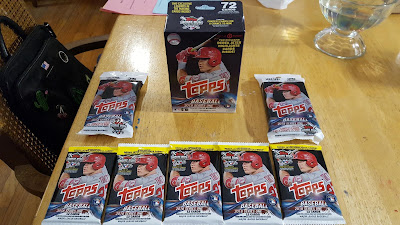 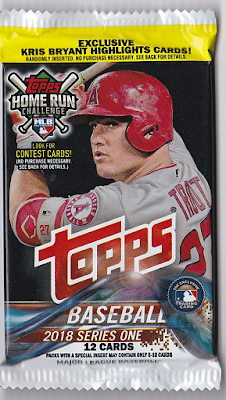 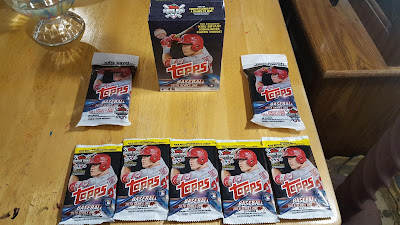 I'm biased towards Jeter so I'd vote you open the Target packs first.